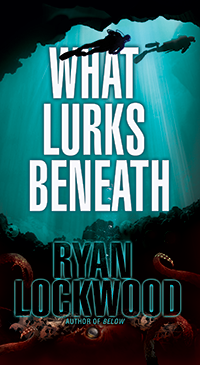 “Absolutely terrifying…and all the more frightening because it could happen.”
—Marc Cameron, author of State of Emergency